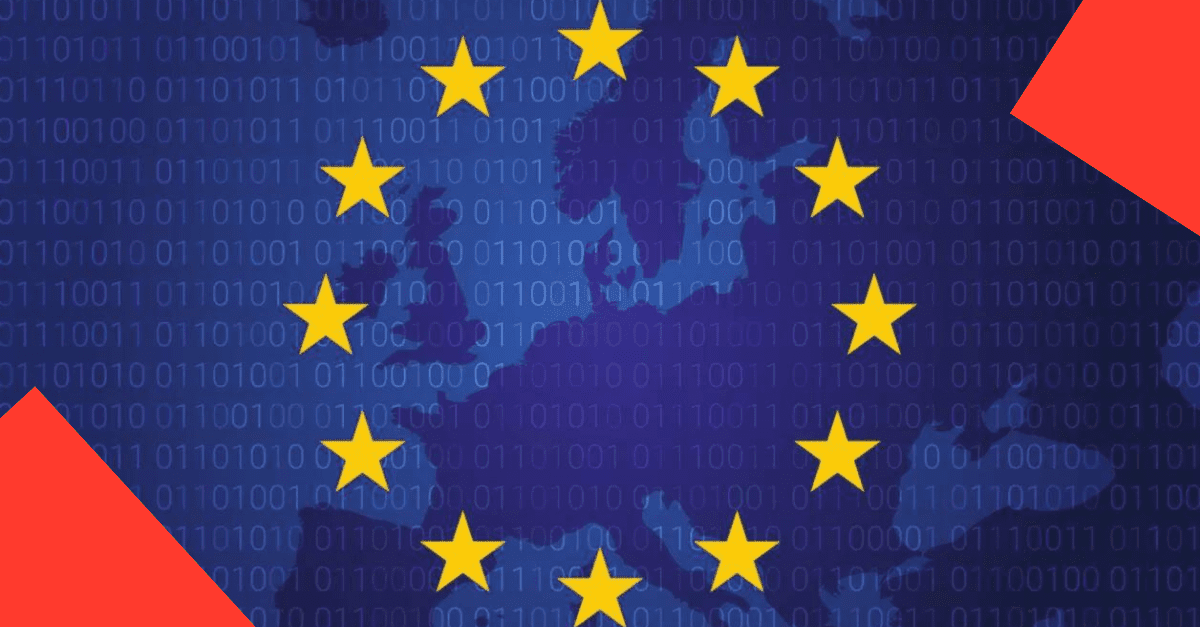 The European Commission launched on March 9, 2021, the ambitious program "Digital Decade". This program aims to reach the level of the global behemoths of the sector and (re)find sovereignty. To accompany it, the European Union has established a roadmap along four axes with objectives for 2030: secure and sustainable digital infrastructure, digital transformation of businesses, digitization of public services, digital skills.

The web development company Maltem, which is very committed to cybersecurity issues and to training tomorrow's experts, is closely following this program. Yves Le Thiec (head of the Maltem Cybersecurity BU), who is involved in the training, looks back on this project and explains the ins and outs.

The theme of the 2022 edition of the International Cybersecurity Forum (ICF), which took place from June 7 to 9, the Digital Decade program promotes very ambitious objectives to be achieved within 8 years.

By 2030: secure and sustainable digital infrastructure, digital transformation of businesses, digitalization of public services, digital skills. Cybersecurity is one of the priority areas, with the desire to move towards a safe and secure digital environment .

But how do we translate this goal into action? Establishing a reliable digital environment requires cybersecurity experts! At present, there is a critical shortage of profiles in this sector. To make up for this shortage, the Digital Decade is aiming for 20 million trained IT specialists by 2030, at the EU level.

Another measure, which is in line with the Digital Decade, and which has been underway for five years now: France - through the ANSSI (Agence nationale de la sécurité des systèmes d'information) - has been pushing for a series of strong cybersecurity rules, including the Network and Information System Security (NIS) directive. The objective is to ensure a high and common level of security for the European Union's essential networks and information systems.

With these two measures cited as examples, we can clearly see the importance of pooling the resources and strengths of each country. This is the line defended by the Digital Decade. Some countries are of course leading the race: they will pull the others towards the finish line. We have a good example at the FIC, where national and international players come every year to discuss and find solutions to cybersecurity problems.

We are moving in the right direction with the Digital Decade program, a real dynamic has been set in motion that will have a snowball effect. This is a real dynamic that has been set in motion and will have a snowball effect, both from the point of view of awareness of the need to raise our level of cybersecurity, but also from the point of view of the absolute necessity of thinking about these issues at a European level. Collaboration and the pooling of resources are the keys to achieving our objectives.

The European Union strikes back with a series of strong measures

The Digital Decade is putting Europeans in battle order. They are now convinced that they must collaborate and pool their actions and resources to counter China and the United States, which are dominant in IT.

It is not only about cybersecurity, but also about protection and preservation of our sovereignty. It is a struggle between those who dominate, the GAFAMs (Google, Apple, Facebook, Amazon and Microsoft), and those who suffer from their practices, such as the European Union. In recent years, this struggle has gradually crystallized around data protection and exploitation.

The Europeans have therefore taken the data issue head on, with the RGPD (General Data Protection Regulation), a regulation that was initially highly criticized and considered too timid. However, four years after its entry into force, the financial sanctions issued by the CNIL (Commission Nationale de l'Informatique et des Libertés) for non-compliance with the RGPD in France are starting to fall, forcing European players to comply. Of course, we should not be naïve, this regulation will not be enough to solve everything, but we must know how to use the regulatory arsenal already at our disposal in a positive way!

The Americans remain very aggressive and protectionist, particularly with the Patriot Act, which benefits their main American players. A European response was essential to regulate the market. Recently, Europe has managed to gain ground in this battle, with the implementation of the Digital Services Act (DSA), a regulation on digital services to fight against illegal content and strengthen the transparency of digital services. In the same vein, the Digital Markets Act (DMA ) regulates markets and regulates digital giants. These measures aim to rebalance the balance of power initially very unfavorable to French and European players .

As we have seen over the past few months, particularly with the conflict in Ukraine, the responses to the major digital challenges must now be European and not just national. We have eight years left to achieve the objectives set by the Digital Decade plan. So, let's go ahead, let's continue this dynamic, let's collaborate, let's share our resources!

Discover the " Cybersecurity "of the web development company Maltem!

A Saint-Cyrien and graduate of Télécom Paris, Yves Le Thiec became deputy director at ANSSI until 2016.

In 2017, he founded HurbanIT, whose mission is to participate in the protection of the information assets of companies, local authorities and any actor of the society. At the same time, he became a teacher-researcher at ENSIBS and Co-Director of the Geneva center of "Academy by E-Secure".

In 2020, he was appointed Director of Cybersecurity MVE at PASSI Monaco and then became RSSI at AgroMousquetaires. He then joined the Maltem Group in March 2021 to manage the Cybersecurity BU.